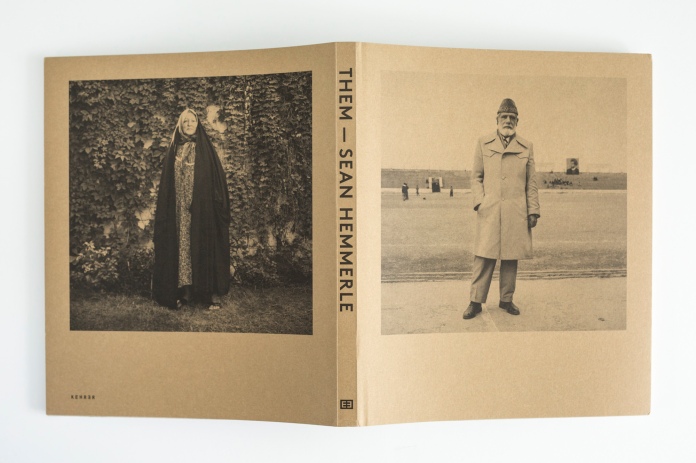 (there is only us)

The artist will be present for Beacon’s Second Saturday, May 12

No.3 Reading Room & Photo Book Works is honored to present Sean Hemmerle’s new book THEM, and photographic portraits of Iraqis and Afghans who suddenly found themselves caught in a war not of their making.

Hemmerle traveled to both Afghanistan and Iraq following the events of September 11, 2001. Having witnessed the World Trade Center attacks, he felt that another response to these events was necessary. His resulting images are compassionate studies of people under attack by his own government.

It is important to note that Hemmerle himself was once a sergeant in the US Army. His travels to these lands and his photographic practice should be understood as an alternative type of  “shooting.”

The portraits are all shot in a similar fashion. Each subject is portrayed frontally with no direction from the artist, allowing the individuals photographed to (re)present themselves. The portraits depict average people in dire circumstances, a person in a hostile landscape.

THEM is presented in chronological order, beginning with the start of the Afghanistan War after 9-11 and extending into the Iraq War that was started in conjunction with and justified by the terrorist attack that set the United States on an open-ended path of military presence in these countries that has yet to end.

A hallmark of the post 9-11 era into the present moment is the ongoing depiction of Muslims as the enemy, regardless of status or affiliation with an armed force or combatant group. Overnight, ordinary civilians are depicted as “them” via the actions of a small, cult-like band led by Osama Bin Laden and the resulting “War on Terror” response by the United States.

The escalation of this conflict has painted the Muslim world with the kind of broad brush that dehumanizes “them.” We are implicated in this. As we know from two World Wars in the 20thCentury, in the end we must somehow make our “enemies” our allies. There is no moving forward towards peace until we do. The first step on this path is to recognize our common humanity.

There is only us 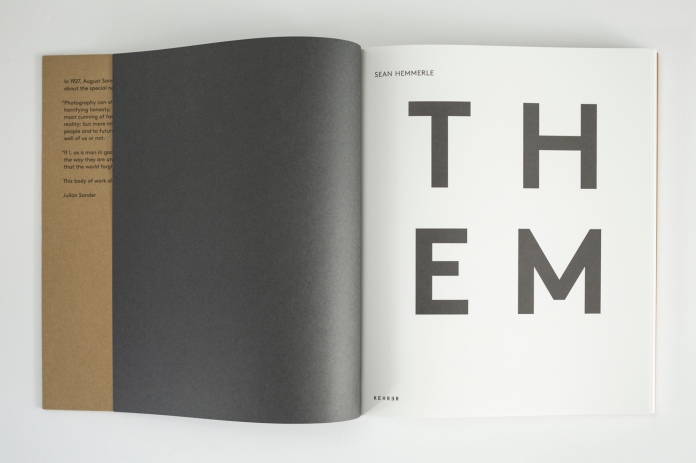 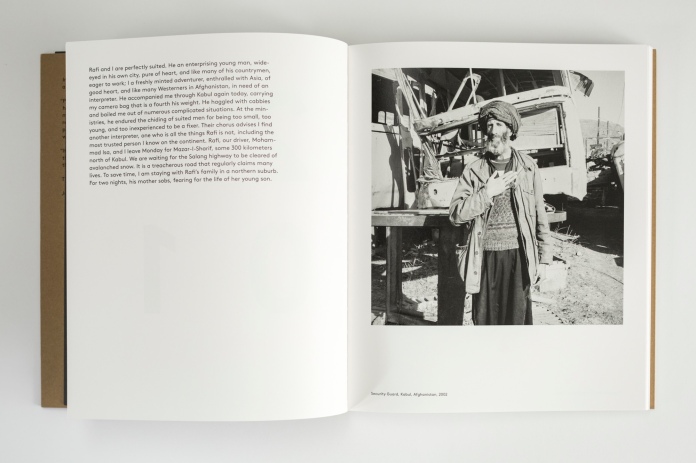 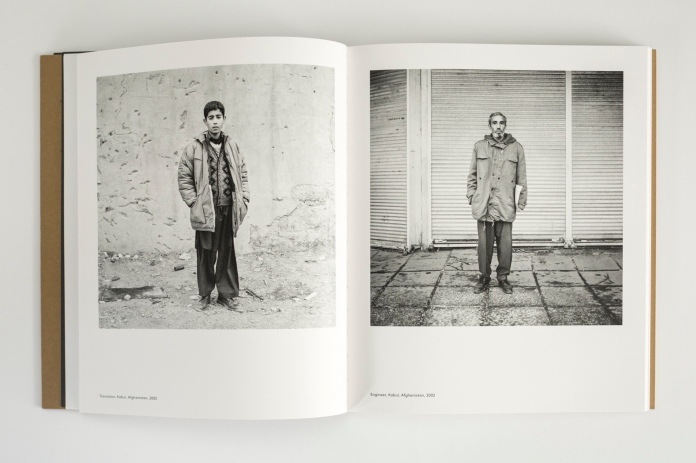 You can read more at these sites: